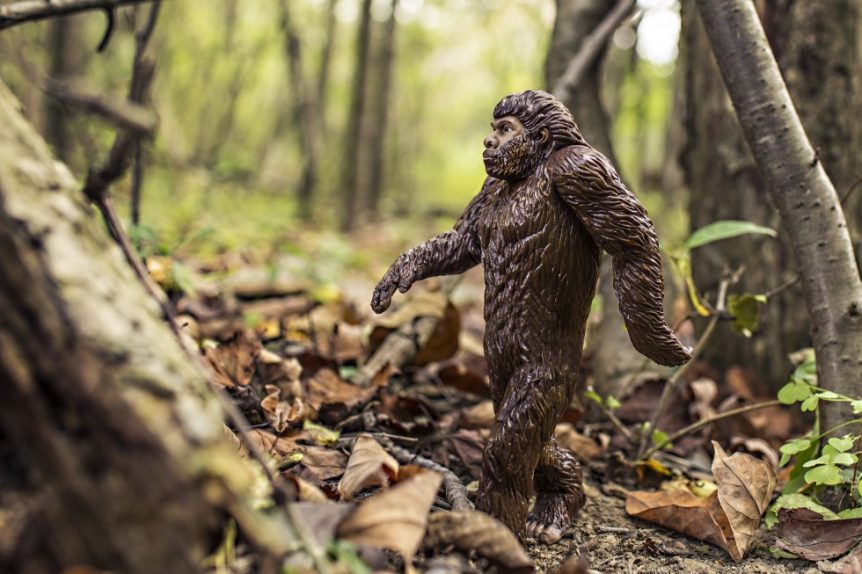 Storytelling still gets a bad rap. Companies – especially B2B – see it as soft. Execs don’t see it as something to do if they’re serious about hitting revenue numbers. Sales teams say it’s hard and takes too long to affect a sale. Marketers claim campaigns are more effective.

Here’s something to chew on.

People pay attention to what’s interesting. While execs, sales teams and marketers want to diss storytelling for a number of reasons (the list is long…), when it comes down to it storytelling works. And it doesn’t just work to make a sale, it works to keep people’s attention for a longer period of time, it moves decision-making along at a faster pace.

What people don’t like about it is that it requires changing ingrained mindsets and habits. You can’t go from spewing a lilt of product features and benefits to telling captivating stories.

But that doesn’t mean it’s not worth investing the time to learn how to do it well.

Rob Walker, Columnist, New York Times and author “Buying In: The Secret Dialogue Between What We Buy and Who We Are”

New York Times Magazine columnist Rob Walker decided to dig into the puzzle of what makes one things more valuable than another. Why would someone pay $1,100 for a toaster when they can get one for $7.50 and they both make toast? He came to the conclusion that it wasn’t just the value that the item contains, but the meaning that’s associated with the item through story. The story increases the value of the object.

Then he tested his theory.

Walker bought a some random, meaningless things that you and I would definitely consider low-value – an old wooden mallet, a cracked ceramic horse head, a plastic banana, a miniature jar of mayonnaise. The kind of things you’d be lucky to give away at a garage sale.

Then he asked a few unknown writers to write a short story that had one of the objects in it. The story wasn’t about the object. But the stories put the objects into human context and gave them meaning.

Then he listed them for sale on eBay.

Being a smart journalist, Walker clearly understood that this could be a total fluke, so he repeated the experiment. In fact, he repeated it five more times. The value of what he sold suddenly skyrocketed when they were surrounded by a story.

The results came out the same. You can read about his experiment on the Significant Objects website or buy his book, Buying In: What We Buy and Who We Are.

There’s millions of brands in the world vying for people’s shrinking attention span. I get that storytelling is different from how brands have represented themselves in the past. I get that it’s “hard” because you have to learn something new. I get that measuring effectiveness isn’t as cut and dried as clicks and conversions in a campaign.

But seriously. We’ve all heard Einstein’s definition of insanity about doing the same thing over and over again and expecting different results.

What this means for you

But that’s not going to happen by continuing to do the same thing you’ve always done when customers are sick of seeing it.

This works in business. Industrial giant GE doesn’t just use storytelling as a foundation for marketing, it’s what drives the company’s innovation. By telling the story of the company’s historically innovative roots (GE was founded by Thomas Edison), it inspires employees about the value they deliver to the market and sets industry expectations about the complexity of the problems they solve.

Don’t have a GE budget, you say?

Small startup Gusto heavily draws on storytelling to fuel its exponential growth. CEO Joshua Reeves says, “You’re the steward of what the future of the company should look like. If you want people to feel something when they see your brand, you first have to imbue it with feeling.”

You don’t have to overturn everything that you’re doing to get started with storytelling. Drink a little cuppa courage and start with something small. When someone asks you to create product content, start by asking why the product matters to the customer. If you’re tasked with coming up with the next campaign, think about how a narrative thread that creates continuity between them. Do you have a customer event to put together? Think about putting together a story arc for the speakers and ideas they’ll present.

Start small. Try things in increments. Ask people what they think. Whether you realize it or not, you and your company are already telling stories. It’s just that they aren’t interesting enough to keep people’s attention.

Are you interested in creating a stronger story that takes you out of the commodity conversation and into one based on the value you deliver? Contact me and let’s talk about how we can help. Or follow me on LinkedIn, and Twitter, and if you like what you see, Subscribe here for regular updates.