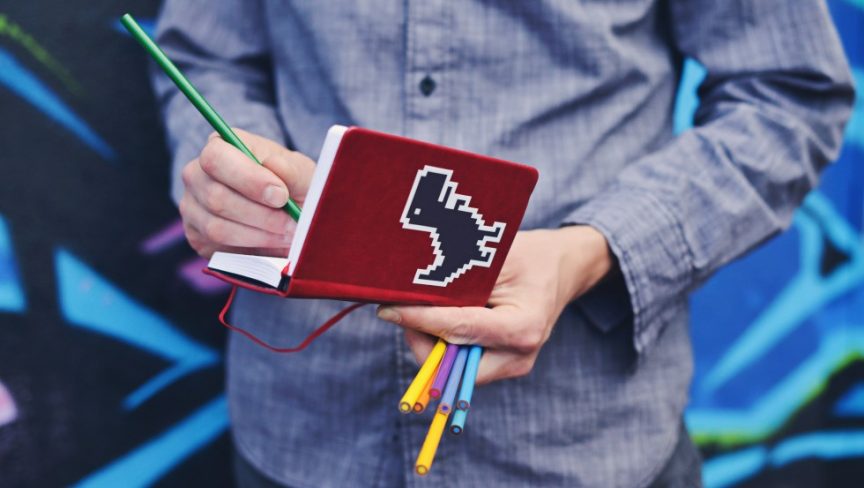 We all have ads and campaigns that stick with us. They’re clever, entertaining and memorable. But does this mean anything to anyone outside of marketing?

Turns out, it should.

McKinsey & Company recently used a quantitative measure that looked at the connection between creativity and business performance. To do this, they developed the Award Creativity Score (ACS), an index they based on the Cannes Lions awards given each year for advertising and marketing excellence.

McKinsey found that the most creative companies did better than their peers when it came to two key business metrics: financial performance and McKinsey’s Innovation Score. It wasn’t the award itself that led to greater innovation. It was that these companies approached their work differently altogether. In fact, their commonality was four business practices that drive their marketing creativity, their ability to innovate and their ability to turn these virtues into measurable business value.

When McKinsey dug into the financial results of companies with ACS scores were in the top quartile they found that these brands outperformed their peer on three key measures:

Compared with the average consumer-facing company, firms that fell into the top quartile also scored 16 percent higher. This falls in line with other McKinsey research, which has shown that the fastest-growing companies are especially strong at developing new products, services, or business models.

The four practices associated with creativity and innovation

Even as creativity becomes more strongly correlated with superior business performance, it’s not enough for executives to dictate them to “go forth and be creative.” It turns out, there are four things that consistently innovative brands do that other companies can use to turn creativity into growth:

For it to have an impact, creativity and innovation need to be business priorities. And that means a company needs to execute on them every single day. That doesn’t mean it’s easy – there’s a constant pull between hitting quarterly financial targets and a relentless focus on creativity.

It turns out, however, that senior executives in top companies practice what they preach. They don’t just tell people to be more creative–they actually see themselves as personally on the hook to deliver creativity and innovation. On top of that, nearly 60 percent of companies in the top ACS quartile see themselves as industry shapers or innovation leaders. That’s compared with slightly more than one-third of their peers. In the most creative firms, leaders have infused a strong narrative throughout the enterprise: people inside the organization believe in what the company is trying to do and that they can help to achieve it.

This commitment is reflected in consistent focus and spend. The top dogs spend more than half their time in board meetings talking about creativity and innovation compared with 20 percent of their peers. And as a percentage of sales, the marketing budgets of top performers are more than two-and-a-half times their peers. They spend more on data scientists, which all adds up to why 86 percent see themselves as “best in class.”

Companies at the top of the rankings have gone all-in when it comes to knowing their customers. They use advanced analytics, ethnographic research, and behavioral analysis to get to know customers intimately.

In fact, the best-of-the-best use two practices more than any other company: they regularly observe customers in the customers’ own environments, and they understand the problems customers want to solve by using their products and services.

3.  Feed the need for speed

The true innovators outdo the competition when comes to translating thoughtful insights into action. The best-performing companies make faster decisions: 74 percent say their decision making is “sometimes fast,” compared with only 40 percent of other firms. Add on top of that this stat – 11 percent of the top-quartile companies say they’re encouraged to take internal risks, something that none of their peers reported.

But it’s not just about moving fast, it also about specificity. The most creative companies move quickly but with rigor. They define specific deliverables, not just vague goals. And, they make it clear who’s accountable and by when. Nearly 75 percent of the most creative companies have clear goals that they regularly track and report. Only 40 percent of the underperformers do the same.

Firms with top scores adapt after the launch of a new product or marketing campaign. These companies realize that this step is just the beginning. It’s the feedback that comes after the launch or the campaign that’s use to iterate and evolve an idea.

Get into the groove

Many executives think that creativity can’t be managed, but that’s not the case. Effective creativity—

the kind that drives growth and business performance—comes from deep insights and disciplined practice. Then, it’s taking those great ideas and moving them through execution and into tangible business outcomes.