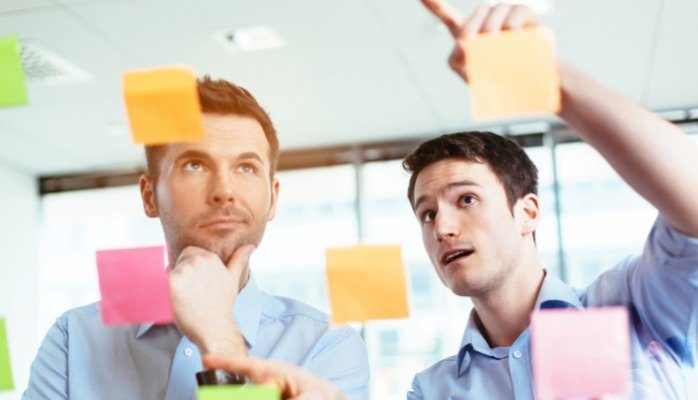 In fact, two-thirds of employees believe company culture is vitally important to the success of their organizations, noting it has the greatest impact on their morale and productivity.

While corporate culture may be the secret weapon to retaining workers and increasing productivity, many work cultures have suffered over the last few years, with 59 percent of survey respondents believing layoffs, reduced benefits, and stagnant wages have negatively impacted their culture and caused morale to wane.

Randstad’s research found that focusing on improving company culture is often an overlooked opportunity to jump start business improvements and should be treated as a critical component in the overall business strategy.

However, nurturing the culture won’t succeed on its own if employees don’t have a positive and trusting attitude towards the company and its leadership.

Leaders need to re-ignite morale and rebuild the organizational culture before introducing new initiatives, change projects and other corporate objectives, or risk dooming the new project to failure for lack of widespread support.

Take a serious look at your business culture to assess how and where you can become stronger, more cohesive and increasingly relevant to those in whose hands your corporate destiny resides — your employees.

While individual needs will vary from person to person, research from CEB (known previously as the Corporate Executive Board) discovered employees have six (6) basic needs that need to be met in the workplace to achieve optimal performance and engagement:

The first four are rational factors and can be met through strategic corporate objectives.

The last two (respect and a sense of belonging) appeal to employees’ emotional side and are driven by the company’s culture. Although there are fewer emotional factors, they’re far more successful in improving employee engagement, retention and job satisfaction than the rational factors.

In Why Should Anyone Be Led by You, authors Rob Goffee and Gareth Jones confirm the importance of these two emotional factors in employees’ expectations of leaders, although they use the terms “significance” and “community” and include the additional traits of authenticity and excitement in the successful leader’s toolbox.