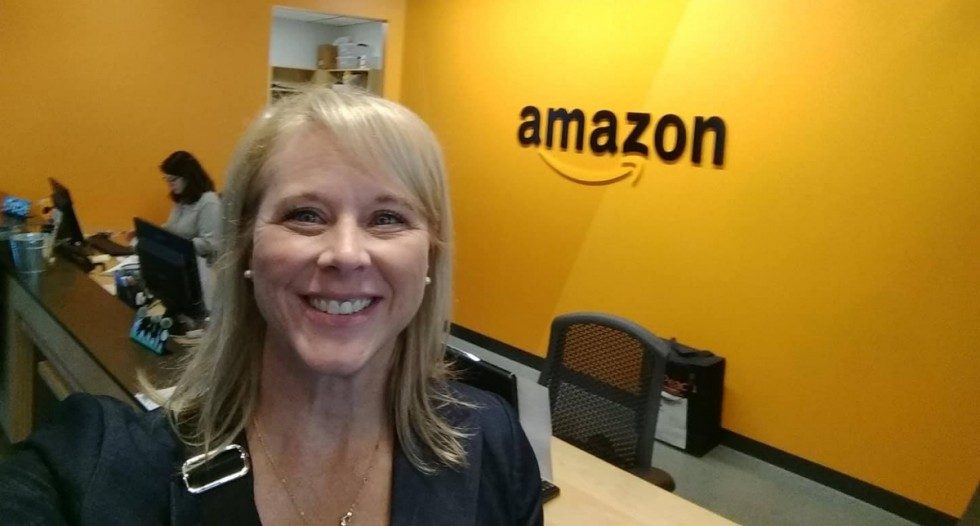 In the world of great ideas, there’s iconic brands that get all the credit.

Take LEGO, for example. This is a company that sells little rectangular pieces of plastic. But they consistently churn out great idea after great idea. Go to their website and besides ordering products, you can build things, share them with friends and watch videos. Five times a year they publish a magazine that kids go crazy over. They launched a “Brickumentary” – a documentary for adult fans of LEGOs. They released a Hollywood feature film that grossed hundreds of millions of dollars. Their YouTube channel has millions of subscribers. There’s even have a game you can download from the app store.

Tom’s shoes gives away a pair of shoes for everyone you buy. Warby Parker gives away glasses. Domino’s is now called a tech company.

And even B2B brands like IBM are hard to top. They had a team of engineers build the smartest machine in the world and then took it on national TV to compete again world’s smartest minds. GE’s Ecomagintion was a groundbreaking strategy the company used to build more efficient machines that produce cleaner energy, reduce greenhouse gas emissions, clean water and cut its use, and make money while doing it.

Now, brands like all of these create a big problem for the rest of us.

Because if I’m an oil and gas company, I’m not going to create the world’s smartest machine and compete on national TV with it. If I work in pharmaceuticals, I’m not going to give shoes away for free. And if I’m in environmental cleanup, there’s no way that I’m going to spend the money to launch a Hollywood feature film.

But we have to stop discounting great work from inspiring brands and instead, use them for our own inspiration. Because these are the kinds of brands that set the expectations for every one of our customers. Ignoring them sets the stage for our own mediocrity.

I was at a conference a number of years ago listening to a speaker from Zappos talk about their approach to customer experience. Because I was consulting for a mining company at the time, none of what Zappos did applied to the work in my space. As I was sitting there, my mind began to wander. I scrolled through my social media channels and looked around the room for someone I might know.

A weeks few after that, I thought about this particular scenario, and realized that it happens more often than I wanted to admit. Out of curiosity, I ended up doing an internet search on my behavior. It turns out that what was happening to me is actually a psychological phenomenon.

And it turns out that all of us suffer from B.D.D. When someone talks about Amazon and how great they are, I hear people say they don’t have that kind of budget. Or bring up Netflix, Marvel Studios or Salesforce and you’ll hear a slew of excuses…

We don’t have the team to pull it off.

Our team is too big and can’t be that agile.

We have too much bureaucracy.

Our company is more serious.

Our company isn’t that serious.

My boss is a control freak.

My boss is emotionally M.I.A.

Our sales cycle is too long.

Our sales cycle is too short.

What we sell is too boring.

Let’s face it. It’s easy to do amazingly innovative work when you work for a cool company and have big budgets. But for most people this level of creativity teeters on unicorn status. Awesome to imagine. Not something we’ll actually wake up to.

The recovery for Brand Detachment Disorder starts when we admit that we have a problem. If you catch yourself feeling certain that your tiny budget and small staff could never manage to embrace the mindset of publicly traded companies with billion-dollar valuations, think again. Because once we’ve raised our awareness, we’ll be able to recognize B.D.D. in our everyday behavior. If we don’t, we’ll end up with the business-as-usual stale ideas and status-quo thinking. When we tune out creativity from wherever it comes, we lose the opportunity for inspiration.