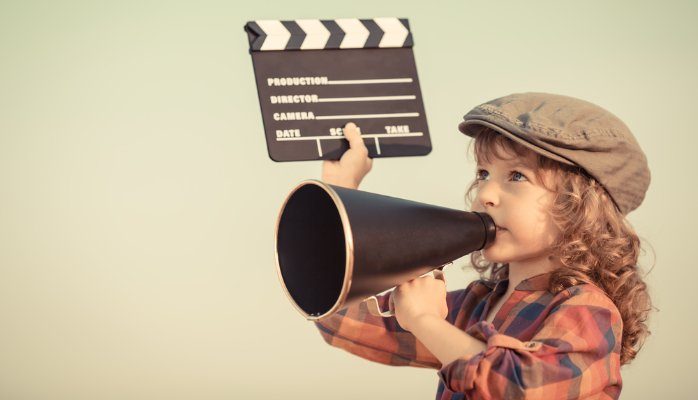 Given the unique creative vision, artistry, and talents of each writer and director, how do these shows maintain a consistent tone of voice and story arc?

Show runners, well, run the show. They control daily operations – everything from who directs, to who writes, to who does just about everything. Quite simply, it’s their show to run. You may have heard of some famous show runners, like Matthew Weiner of Sopranos and Mad Men, David Benioff of Game of Thrones, and Shonda Rhimes of Grey’s Anatomy and Scandal.

I got to thinking about this because I actually, mindlessly, asked (and then had to explain) this question at a recent client engagement. The VP of Marketing there was frustrated by the turnover in his content group. Along with the challenge of replacing the talent, he grappled with the inevitable question, “How do I keep a continuous quality and tone of voice when I keep switching these content folks?”

I asked, “Who’s running the show?”

It’s an increasing challenge that I see in larger organizations. As thought leadership, entertainment, and useful content become bigger strategic pieces of what we do, maintaining quality, tone, brand, and an overall value becomes more and more important. In the past, many companies have responded by creating a set of guidelines – a book, in some cases – that can act as the rules of the road for how to develop content for the brand.

But guidelines, while important, are not a solution. What’s needed is a person – or a team – who can maintain the spirit, the values, the story, and the overall continuity of the content being developed. Show runners.

As content strategists – marketing and otherwise – begin to take leadership positions in organizations, they may want to look at the skills of show runners. These people are leaders, improvisers, and collaborators:

The show runner is the highest job in television. Lists of top show runners include some of the most powerful people in Hollywood. I predict that one of the most sought after positions in the next five years – whether we call it chief content officer or something else – will be the brand show runner. It will be a hugely differentiated career path for those who make strategic content the show they run.