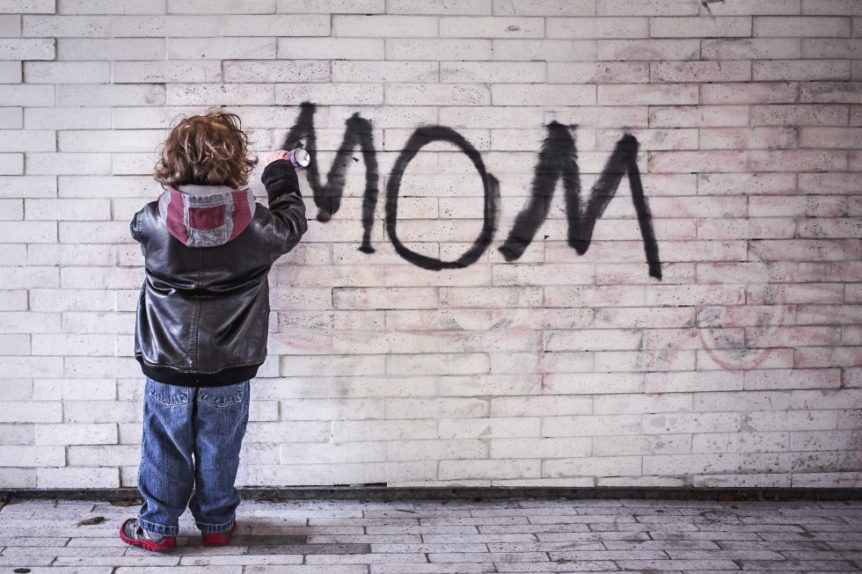 We’ve heard this plea hundreds of times, but marketers have to quit blindly following this mandate.

Often the most valuable part of our work isn’t measurable.

Think about networking. The time we spend cultivating relationships – deeper relationships – with fewer people is by far more valuable than collecting dozens of business cards from people who will basically remain strangers.

Nearly every exec will agree but few will support it when it comes down to it.

But let me give you an example of why it’s true.

Social-media guru, author and entrepreneur Gary Vaynerchuk tells a story of a meeting he had with a senior exec of a large brand. The company brought him in to talk about social media. And throughout the meeting, said exec kept asking, “What’s the ROI of social media?” “What’s the ROI?” “How do we measure it?”

Frustrated, Vaynerchuk finally shot back, “What’s the ROI of your mother?”

But does that make that relationship, the time that’s invested over a number of decades, any less valuable?

This is when phrases like, “If you can’t measure it don’t do it,” become ridiculous.

Of course you’re going to build a relationship with your mother. And you should be trying to build relationships with an audience, even if you can’t measure or predict every action.

Numbers only tell part of the story. Most metrics only calculate the things that can be seen…which is why they can be measured. Becoming a slave to analytics means you miss opportunities to be massively creative and learn new things.

If you take a risk with your marketing and step outside the box, you might stand out from the crowd like you never imagined. Ask Carey Smith, Chief Big Ass at Big Ass Fans. He didn’t start a company of all things ass-related because the numbers told him to do that. He did it because he understood his customers. Deeply. And that their straight-forward, no-nonsense attitude (are you the company that sells big-ass fans?) led him to really own and embrace the contrarian personality of the company.

He didn’t do focus groups to see how many people liked the Big Ass name. Because if he did, and listened to the numbers, he probably would have stay with the High Volume Low Speed Fan Company name. (yawn….)

How do we measure value?

I’m not sure that we can. And, to be honest, I’m not sure we should spend an awful lot of time trying.

Who wants to build a relationship with someone who’s always keeping score? That’s boring.

Relationships are about taking time to get to know each other. Building a rapport. Tic marks and spreadsheets distract from the true goal of empathy and understanding.

Then go ask your mother what she thinks.