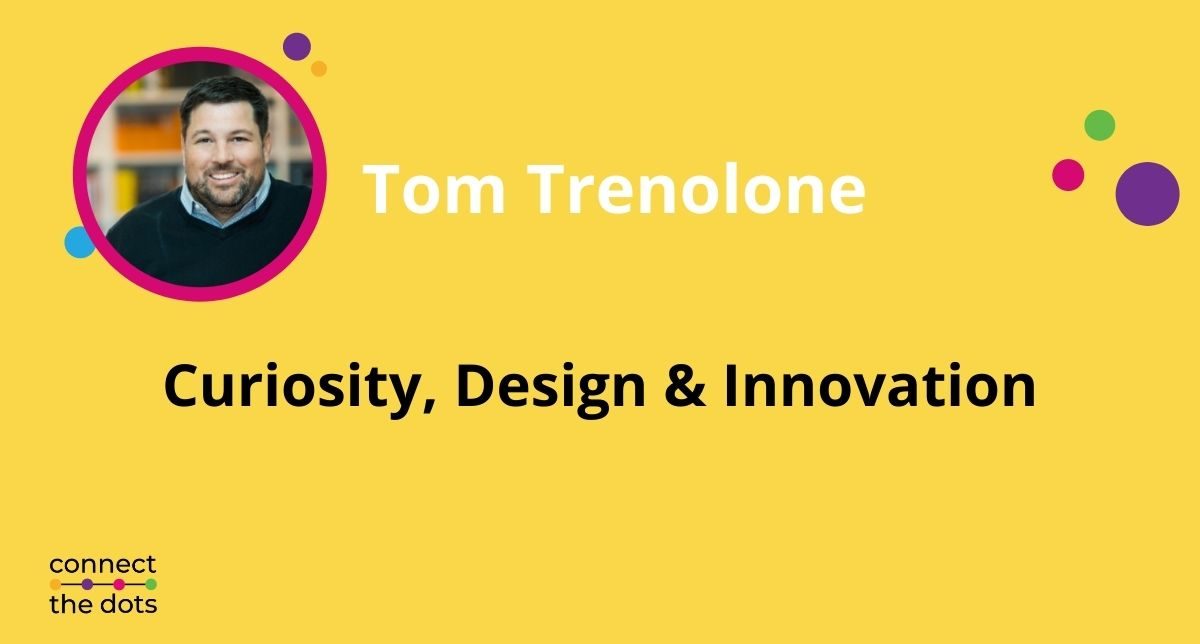 The first time I saw the Eiffel Tower in Paris I was awe-struck. This architectural wonder is one of the most notable buildings in the world. It’s the backdrop of romantic movies, espionage thrillers, and globe-trotting travel articles. But where did Gustave Eiffel get his inspiration for this iconic structure?

The inspiration came when two engineers on the project thought of the tower as a Paris centerpiece for the proposed 1889 Exposition Universelle, a world’s fair to celebrate the centennial of the French Revolution. Mocked as an artistic eyesore for its design, Gustave and his team drew on what they knew as bridge designers to to build the world’s tallest – and structurally stable – structure.

Fast-forward 100+ years and watching architects connect the dots between inspiration, their ideas and how they implement them was foundational for me early in my career. As I began my deep dive five years ago into the world of innovation, creativity, and inspiration for both I wondered: How could something so natural for one profession be so foreign in another?

That’s what I talked to architect Tom Trenolone about on one of my recent episodes of Connect the Dots.

Recipient of the AIA’s (American Institute of Architects) Young Architect Award and Building Design + Constructions “40 under 40” award, Tom also earned his fellow designation from the AIA – only 4 percent of professional architects earn the FAIA credentials. His original research and study on access to healthcare in rural communities was named a finalist by Fast Company in its 2020 World Changing Ideas competition.

Three Takeaways from my Conversation with Tom Trenolone

On architecting teams for both stability and pushing the edge of ideas. “I’m a big fan of Brian Uzzi, who wrote a fantastic treatise on Broadway musicals. I took away and use how to put teams together in a one-third and two-third ratio. Two-thirds of the people know exactly what they’re doing with the building type and have worked together before. And one-third is brought into be a novice voice to question and ask why things are done that way.”

When it comes to experiencing something grand, there’s nothing like the real thing. “There are some things that unless you see them in person, like one of Antonio Gaudi’s cathedrals, it’s difficult to truly appreciate the brilliance and marvel that they are. Some things are just that unique. We have to take time to experience things, walk around, observe…this is all part of the creative process. Life is fast and we don’t take time to do that. I think some of the greatest things that are created came from an absurd observation that ultimately just made total sense.”

Where he got the inspiration for his not-yet-released book Speed, Sex, and Firepower