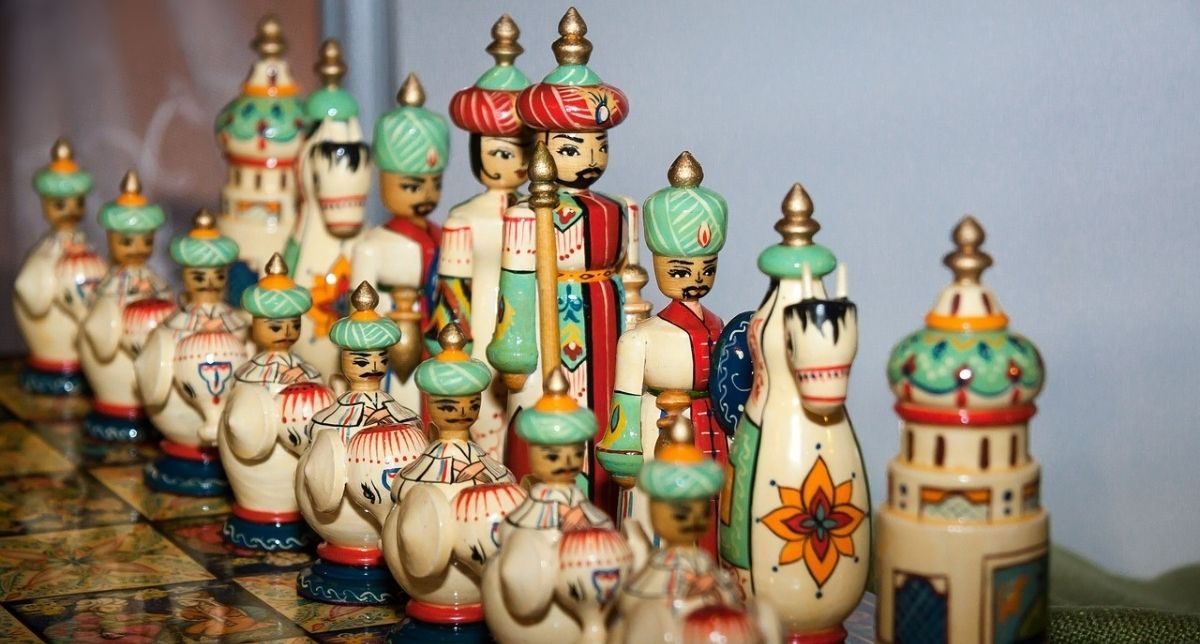 There’s been a rash of research in the last year about the lost productivity of teams because of COVID and the need to work from home. While the new dynamics of how we all go to the office each day has certainly had effects we didn’t count on, some can’t be blamed on the pandemic. Instead, the last year has stripped away everything that people have been able to hide behind that kept us from having to deal with underlying problems of team alignment and productivity.

In the leadership fable The Five Dysfunctions of a Team, author Patrick Lencioni uses storytelling to teach the lessons that bring down teams in a crisis. He gets to the very heart of why even the best ones often struggle. The bulk of the story is learning the powerful model that anyone on any team of any size can use to build cohesive, effective relationships between people.

The lessons in leadership are more important now than when Patrick wrote the book in 2002. While technology certainly helps teams stay touch when they’re physically apart, that can’t overcome the underlying problems that face every team at one time or another. Let’s face it, because teams are made up of real, live people, they’re destined to have issues. But, as one of Patrick’s clients pointed out to him, “if you can get everyone rowing in the same direction, you could dominate any industry, in any market, against any competition, at any time.”

Patrick lays out the fundamental problems that create dysfunctional teams in five categories.

The fear of being vulnerable with team members prevents the building of trust within the team. This happens when people are reluctant to be vulnerable with one another. They aren’t willing to admit their mistakes, weaknesses or needs for help. Without a certain comfort level among team members, a foundation of trust is impossible.

The desire to preserve artificial harmony stifles the occurrence of productive, ideological conflict. Teams that lack trust aren’t capable of having unfiltered, passionate debate about key issues. This causes situations where team conflict can easily turn into veiled discussions and back channel comments. In a work setting where team members don’t openly air their opinions, the result is poor decisions.

The lack of clarity or buy in keeps team members from making decisions they’ll stick to. Without conflict, it’s difficult for team members to commit to decisions, creating an environment where ambiguity prevails. Lack of direction and commitment can make employees, particularly star employees, disgruntled.

The need to avoid interpersonal discomfort prevents team members from holding one another accountable for their behaviors and performance. When teams don’t commit to a clear plan of action, even the most focused and driven members hesitate to call their peers on actions and behaviors that may seem counterproductive to the overall good of the group.

The pursuit of individual goals and personal status erodes the focus on collective success. Team members naturally tend to put their own needs (ego, career development, recognition, etc.) ahead of the collective goals of the team when individuals aren’t held accountable. if a team has lost sight of the need for achievement, the business ultimately suffers.

To start improving your team and better understand the level of dysfunction you face, ask yourself these simple questions:

1. Do team members openly and readily share their opinions?

2. Are team meetings compelling and productive?

3. Does the team come to decisions quickly and avoid getting bogged down by consensus?

4. Do team members confront one another about their shortcomings?

5. Do team members sacrifice their own interests for the good of the team?

Striving to create a functional, cohesive team is one of the few remaining competitive advantages that any company can tap into to differentiate themselves. Functional teams avoid wasting time talking about the wrong issues and revisiting the same topics over and over again because they can’t get people to buy-in to ideas. Functional teams also make higher quality decisions and get more done in less time and with less distraction and frustration. Additionally, “A” players rarely leave companies where they are part of a cohesive team.

Successful teamwork isn’t about mastering subtle, sophisticated theories. Instead, it’s about embracing common sense with uncommon levels of discipline and persistence. Ironically, teams succeed because they are exceedingly human. By acknowledging the imperfections of their humanity, members of functional teams overcome the natural
tendencies that make teamwork so elusive.