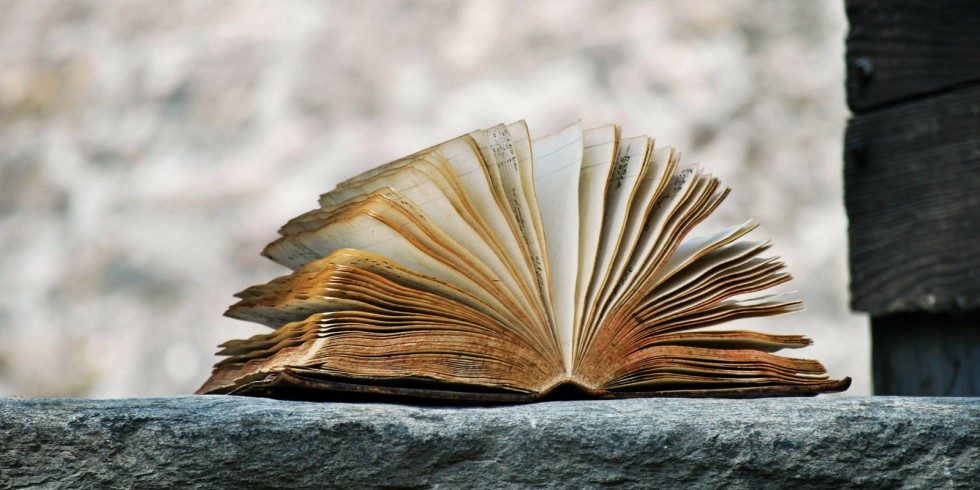 Storytelling gets too much credit and not enough appreciation. And that’s because people don’t really understand it, much less how to use it.

Storytelling comes down to two things – connection and engagement. And when we look at it from this perspective, we have many more opportunities to use storytelling to create influence, affect change and move big ideas forward.

In their book, “What’s Your Story?” authors Ryan Mathews and Watts Wacker lay out 10 functions of storytelling. It’s a great illustration of how to use stories for every imaginable need in the world of business. And, most importantly, how to connect with the people that matter so you have their attention, and how to engage them so they take action.

These answer the time-honored questions of: Who am I? Where did I come from? What do I believe? What’s my legacy? From a business perspective, what does your origin story say about what you stand for, who you are and where you’re going? For example, Wal-Mart’s story starts with Sam Walton, a man of modest means in a modest town who wanted to deliver good value to his neighbors. Compare that with Steve Jobs, the obsessive, visionary young genius. When we understand the origins of a company, we better understand the company.

Once we’ve answered the question of, “Who am I?” we can move to the next level of a story. That’s when we expand to create the story of how we relate to ourselves and others. We’ve seen these stories throughout history when one country justifies an alliance with or against another. We see this in the airline industry with the Southwest, Ryan Air and Virgin low-cost carrier stories going up against those of United, British Airways and Delta.

One of the most powerful uses of a story that people don’t realize is to communicate the traditions that make up our culture, and why. For example, the story of why societies celebrated harvest or why the phrase, “break a leg,” is supposed to bring good luck. When we create stories of business traditions and taboo behavior we articulate and give evidence that reinforces why “we” do things the way “we” do.

Cliff dwellers painted pictures on their walls because that was easier to pass along information than sharing all the details. It helped people put context around what they wanted to communicate by simplifying the message and giving it perspective. The best brands still do that, whether that’s GE’s “We bring good things to life,” or HSBC’s “The World’s Local Bank.”

5. Illustrate the natural order of things

Knowing your place in the food chain is just as important in business as it is in nature. In Greek mythology, we have the hierarchy of the gods. In corporate America, we have the organization chart. It not only tells us the hierarchy, it explains relationships. First you look for yourself on the chart, then your team, and then where you fit in the overall business engine.

Let’s face it, the story version of fact is easier to remember. And people recall and repeat things they can remember. No buyer wants to understand the intricate science and engineering that had to happen to come up with a sophisticated router. They want the story of why a vendor’s network works when and how it’s supposed to.

7. Communicate moral and ethical positions and the transference and preservation of values

People have used stories to reinforce their values and the behavior they feel is most important since tribes first formed. We see this today with fair trade stories (Starbucks), environmental sensitivity stories (REI) and creating a better tomorrow (Tesla).

8. Illustrate relationships to, and with, authority

These stories are a variation on using the 5th function about the natural order of things, and getting serious about the consequences. Greek mythology gets into gruesome details about what happens when you push too hard against the boss. There was Ixion who killed his future father-in-law and tried to steal away with Zeus’ wife and ended up stretched out for eternity on a wheel of fire. The Greeks weren’t big on defiance, and neither is corporate America. Whether it’s the story of why a key executive left a company (she wanted to spend more time with her family) or why so-and-so didn’t get the promotion (he wanted to broaden his skills through a lateral position), the stories deliver a clear message about relationships to authority.

We know what happened to King Midas when he got greedy. There’s the tortoise and the hare. Dorothy learned that no matter how beautiful the world, there’s no place like home. Story can be used to model any kind of behavior from flat organizational structure (Zappos) to rewarding great employee work (Disney) to nurturing creativity (Google). It’s one thing to say it’s important. It’s another to spotlight it being done.

10. Define reward and detail the paths to salvation and damnation

Stories are about connections. They trace the connections of people with each other and their society. They create a continuum between the past, the present and the future. They show the link between correct behavior and rewards, and missteps and punishments. We hear stories of companies that were saved because of digital transformation and others that fell by the wayside because they forgot how to be human.

Do you still think that stories don’t matter in the modern work of technology and big business? Then I’ll leave you with a bit of wisdom of the ages.

“Those who tell the stories rule the world.” –Hopi American Indian proverb