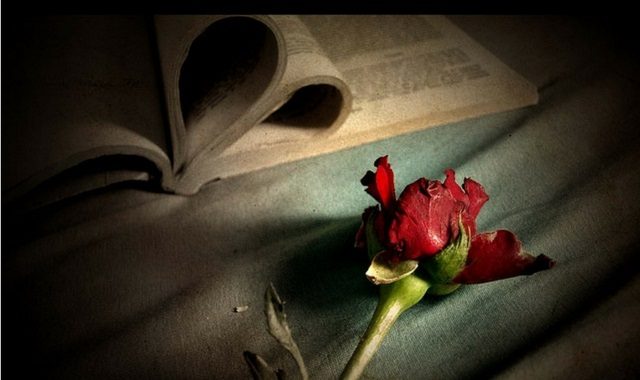 Twenty years hasn’t faded Jayson Zoller’s memory much. At least when it came to one of his biggest learnings.

When Jayson was in college, his professor told him a story that remains vivid even two decades later.

In a previous class, the professor explained, a group of students had an unusual project working for a local judge. The assignment was to investigate the jury deliberation process and determine how to make it better. This idealistic team was excited to tackle the challenge.

The students interviewed dozens of judges, attorneys, former jurors and other court officials around the district. They asked all the right questions: How many men verses women were on the jury? What was the ethnic mix? What was the balance of older compared with younger jurors? What kind of information were they allowed to have? Were there differences in the instructions given? The group got down to even the details of how late into the evening jurors worked and what kind of food they ate.

What puzzled the students was that none of these factors seemed to make a difference. What did matter, though, was the shape of the table in the jury room. In courtrooms with rectangular tables, the person sitting at the “head” of the table tended to dominate the conversation. This was true even if they weren’t the jury foreman. For the more shy jurors, this kept them from more openly sharing their perspective. In rooms with oval tables, however, conversations were more democratic. The jurors debated the facts more thoroughly and with greater conviction.

The students came to the conclusion that the juries with the ovals tables came to the most accurate and just verdicts.

The team was thrilled! First because they felt they had nailed the key to improving the jury deliberation process. And second, this was an easy thing to change.

As this proud group presented their findings to the chief judge, he was as excited as they were. And the judge immediately declared that all oval tables would be removed from jury rooms and be replaces with rectangular-shaped tables.

You may need to re-read that last sentence. The action of the judge was directly opposite of the students’ recommendation.

Because the judge’s objective was to speed up the deliberation process.  He wanted to ease the weight of the backlog of cases that was clogging up his court docket. He wasn’t concerned about improvements from the perspective of a process that’s more robust, fair or even accurate.

The students were horrified! They felt they had single-handedly set the justice system back. They may have gotten an “A” for the semester but they felt completely defeated.

Understand objectives first. Had the students understood the true objective of the greater story they were trying to tell, decreasing the backlog of cases by speeding up the deliberation process, they would have gone about their work completely differently.

Have you ever crashed and burned with a story you were certain would help people see the lights and understand your point of view? If that’s the case, you didn’t understand the objectives of your audience.

This is one of many great stories that Paul Smith shares in his book, Lead with a Story.

As Paul says, “Experience is the best teacher. A compelling story is a close second.