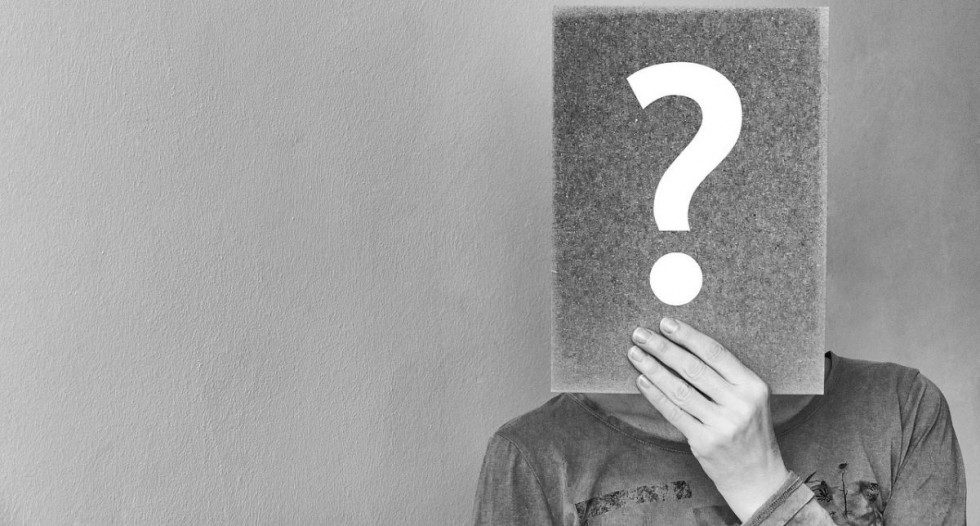 There’s an ever-widening gap between what’s natural to us as children and what’s taught into us through the educational system and corporate culture.

Nobody says “yes” to a job so they can do boring work.

Think about your first job. You were fresh out of college, a cheerful 22-year old excited about what was ahead. Maybe you got a job doing marketing for a cement manufacturing company and were full of fabulous ideas! You started pitching ideas for stuff…stuff the cement industry had never seen before. Maybe you saw the potential of YouTube and wanted to do a series called “Cement Savants.” But your boss said, “Cement buyers don’t watch YouTube. But they like sales sheets. Go make sales sheets.”

Or maybe your career started out marketing heart catheters. You were excited about changing the medical industry forever. You came up with an Instagram campaign that was fun and innovative. But your boss said that physicians aren’t fun, they’re serious. They’re not on Instagram, they read research reports. And whitepapers. So go do a whitepaper.

Could be that your first gig was for a forensic account. You saw the potential of content marketing were super excited about starting a blog that would knock their socks off. And your boss said, “Accountants are left-brained and they don’t like exciting stuff. This will never work and besides, that’s not how we do things here. Forensic accountants like free 1-800 numbers to call when they have a question. Make sure the music on hold is perky and that you have a voiceover that mentions our company’s name. A lot.” So you looked for perky music.

It feels like every great idea we pitch ends up going back to the same boring things we’ve always done.

At 22 we were fresh out of college. Bright-eyed and bushy-tailed. We were excited to change the world with creative ideas. We had a high tolerance for risk and rejection because we didn’t have anything to lose. Ideas came to us right and left and we pitched five great ideas every week. Working the law of averages, we knew if we swung enough times, we’d to a hit. After a few years we realized we needed to reign in our creativity a bit. Maybe putting people’s names on bags of cement doesn’t work like when Coca-Cola did it to cans of Coke. But we were curious and full of questions, and still excited about pitching ideas.

By 32 we’d gotten jaded. We knew the likelihood of someone saying yes to anything that’s massively different was pretty small, but we still held out hope. We took more time to pitch ideas and sent out a lot of feelers. We discretely circulated the wacky, yet wildly creative, YouTube video to test the waters. When people said they didn’t like it we sucked it up and chimed in, “Yeah, me neither. I can’t believe someone thought that would fly.” Pitching new ideas dropped to about once every six months, and we were prrreeeeetty careful about how ‘out there’ our ideas were.

At 42, we have a mortgage. We have kids to put through college. And we’ve built a stable career. At 42 we only pitch the best ideas. The ones we know have a high likelihood of succeeding. The ones that’ll get accepted. At 42, we’re only swinging at the slow balls. We’re only pitching a new idea about every other year…and they’re really just a continuation of something we’ve already done. That’s because we’re frustrated from hearing “no” from every great idea we pitch and – to be honest – we’re kind of embarrassed about the work that we’ve ended up doing compared to where we thought we’d be at 22.

We get jaded. Over the years our bosses have gotten us to believe that we can’t be innovative or do creative work. People love the phrase “In God we trust. Everyone else needs data.” Is this really what marketing’s become?

The truth is this. Marketing isn’t boring. It’s just that we’ve been beaten into believing it is.

Rise of the Knowledge Workers

For children, work is play. Kids use play as a tool to learn about themselves and the world around them. It’s a critical part of healthy growth and development. As children play, they learn to solve problems, get along with others and develop fine motor skills.

As we grow up, we’re taught that part of maturity is putting aside the silly things. Play stays with the “youngsters.” It’s common sense that we won’t play our way through life. Imagine driving down the freeway with fellow commuters who were learning to drive through play. Total chaos.

In a 1992 Harvard Business Review article, Peter Drucker talked about “knowledge workers” – a new generation of people who get paid for putting to work what they learned in college. Their parents did manual labor. This new generation sits at a desk.

In his book A Whole New Mind: Why Right-Brainers Will Rule the Future, Daniel Pink talks about the “tollbooths that any middle-class American must pass on this way to the land of knowledge work.” There’s an alphabet soup of tests that measure how well kids solve problems according to a pre-determined system – PSAT, SAT, GMAT, LSAT and MCAT. Learning to do well on these tests is how students open doors to the ‘right’ universities. Creative thinkers pass through this system and it teaches them to be rigid problem solvers. They learn there’s one right answer and we need to find it as soon as possible. I met with one CMO who called these marketers “pedigreed.”

This, Postman says, is the problem.

“…the frenzy of corporate culture to drive out inefficiencies and build in processes for the sake of scale, shareholder value and revenue is choking our very existence. The managerial system that oversees the tribal knowledge, delivers the managerial logic and, ultimately, the culture of an organization gives us ready-made answers. It turns our question marks into full stops by crushing the soul of those who dare to question convention. We may enter as questions but the system forces us to settle for full stops.”

Innovation in a world of standards

As SAP’s Vice President of Content Marketing (the company’s first), Brenner headed the brand’s push into content marketing. With a focus on efficiencies, the marketing structure around him changed nearly every year and, at one point, he found himself as the only marketing person surrounded by a team of advertising people.

“I was the bastard child,” he explained. “I was the only non-advertising person on a team of advertisers.”

The group head instituted rigid processes for content approval and publishing. Processes that killed creativity and any chance of fresh, new ideas seeing the light of day. When Brenner sat down to meet with his boss about a work-around, the first words she said were, “We’re the place where dreams go to die.”

We have a crisis of ideas in business today. Brands make it clear that decisiveness is good, and a lack of it is bad. If we want to become more decisive, we need more processes. In our quest to have one immediate, right answer, the world has trained us to be hard-nosed realists. The anything-is-possible thinking we did as kids now looks impractical, stupid and a complete waste of better-spent time.

There has to be a balance between childhood chaos and corporate conformity. As we raise genius-level children, it’s important they learn the ways of the world. But they need to keep their zest for questions.

“We assume there’s an accepted tradeoff,” Brenner points out. “Kids need to learn skills and a structure so they can function in society. You do need algebra and calculus. But the unrelenting conformity of companies is a bad outcome of a good intention.”

There’s a push-pull dynamic in companies where bosses say they want employees to raise their hand with a new idea. One CMO told me that a new employee will start at his company and within a few day, be in his doorway with a new idea. That effervescent 22-year old we talked about earlier. And then six months later he never sees them again, and he can’t figure out why.

People have creativity taught out of them because our culture doesn’t give us any leeway to fail. When we’re kids, our parents tell us to make the grade, make the team and make the cut. Teachers reward kids for having the right answer. If you don’t have it, they knock your grade down based on increments of imperfection. Now we’re out in the real world and have a job. Business execs focus more on getting rid of risk and avoiding failures than they do on innovation. As we go from five to 50, we’re not given permission to fail. Not even a little bit.

Time to relax the rigor

Maybe we need to redefine “failure.”

But if you define failure as the lack of perfection, not having the “right” answer or championing an idea that’s uncertain, then you’re giving away your fundamental right to push the boundaries of creativity and innovation.

As you look at your career, where do you see yourself on the scale of an eager 22-year-old and a reluctant 50, or even 60- or 70-year old innovator? We may be surrounded by KPIs, approval processes and dream-killing bosses, but we don’t have to allow them to crush every great idea that comes our way.