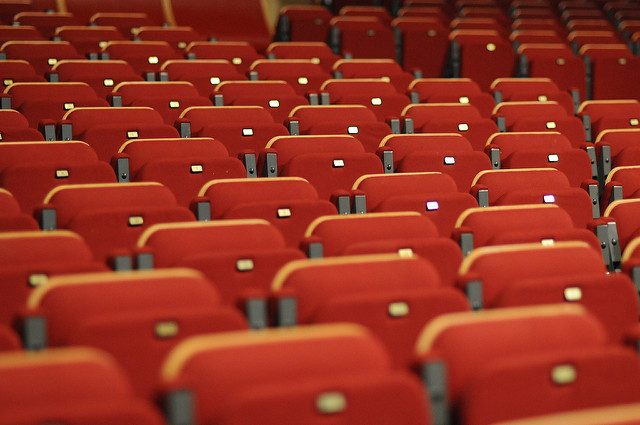 In his book Lead with a Story, author Paul Smith shares a great anecdote about why we have to take time to dig into understanding what matters to our audience.

Paul tells the story of a law school professor who assigned an unusual project for students working with a local district judge. The assignment was to investigate the jury deliberation process and determine how to improve it.

The students diligently interviewed dozens of former jurors, attorneys, judges and other court officials from around the district. They asked probing questions. What was the balance of men verses women on the jury? What were the ethnic backgrounds of the jurors? What was the age range and balance? Did the trials last days, weeks or months? Were instructions consistent from jury to jury? They even got down to the nitty-gritty of how late in the night jurors worked and what they food they ate.

Interestingly, all of these details didn’t appear to impact the outcome of the deliberation process. But what did make a big difference was the shape of the table around which the jurors gathered in the deliberation room.

Rooms that had a rectangular table meant that one juror sat at the head of the table. Even if that person wasn’t the foreman, they tended to dominate the conversation. This meant that others didn’t openly share their points of view.

But in rooms with a round or oval table, jurors tended to be more democratic as they debated the facts. Conversations were more robust and inclusive.

The team concluded that juries with round tables came to the most accurate and just verdicts.

Students bubbled with excitement as they prepared to present their findings for two reasons. First, they believed they had nailed the key to improving the jury deliberation process. Second, it was an incredibly simple thing to change.

The judge was as excited with the findings as the student.

“Effective immediately,” The judge declared, “all jury rooms that have round and oval tables are to have the tables removed. Replace them with rectangular tables.”

Follow this declaration with simultaneous jaw-dropping of each and every student. Certainly the judge had misheard them.

But no. It turns out that what mattered most to the judge was the back-log of cases that overwhelmed the system. The motive behind his assignment to the law students wasn’t to ensure a legal system that brought forth greater justice. But rather to see to it that more cases saw the light of day, made it through the system, and received a speedy resolution. And meant creating a deliberation environment for jurors in which they would make decisions quicker.

The students were mortified. Here they thought they would have an impact in bringing greater justice to an imperfect legal system. Instead, they saw that their work made it even more imperfect.

As storytellers, we make assumptions about what matters to our audience and why they want to, or need to, know something. But unless we become curious about what really matters to them, and dig into understanding those objectives, we’re doing nothing to improve the flawed system in which we work.

How many times have you made assumptions about the motives of your audience? How would you structure your stories differently if understood the true objectives of what mattered to your audience first?