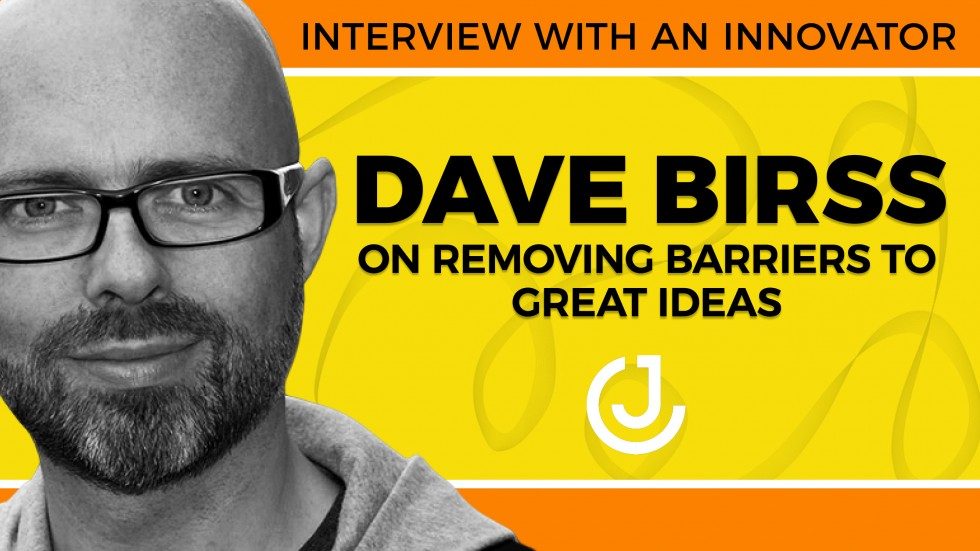 Oh, and there’s brain farts when I can’t remember what I was talking about in the middle of my sentence.

Well, pretty much any kind of block that comes when you’re trying to come up with a great idea.

Yes, bartender, I’ll have another

Famed physicist Richard Feynman talked about how he relied on lucid dreams to help him come up with ideas. He knew the key was getting your mind to relax because when you’re under pressure, that stress shuts down the hippocampus part of your brain that makes random connections in your memories.

When I’m under pressure, the last thing I need to do is to try taking a nap thinking I’ll come up with great ideas. A good eight hours later I’ll certainly be more refreshed and ready to go, but my deadline would have sailed right past me.

I’ve found out, though, that there’s a better way.

I’ll admit that I stumbled upon this by accident.

I noticed that I’d be having a glass of wine (or two) with my husband, and we’d come with a slew of great ideas. (Gourmet corndogs, anyone?) Or, when we were out with friends drinking a cocktail, my mind always relaxed and again, great ideas came my way. (Some of them actually were great ideas, like starting my own company.)

Then I tested it out.

One evening I sat at my desk struggling with writer’s block watching the clock tick on a client project. My husband asked if I wanted to join him in a glass of wine, and I said “yes” but with a twist. First, I wanted a glass to drink while I worked to see what would happen.

That’s all it took.

One glass was enough to help my hippocampus relax and let the mental connections take off.

The science behind it

What I stumbled upon myself turns out to be the real deal.

Psychologists say it works because it breaks down our natural cognitive filters and helps us think more broadly. Productivity guru Chris Bailey says it lets your mind wander more because it’s less inhibited.

I turned to my good friend Dave Birss about this, since he took one for the team and did his own research on the subject.

In this interview with Dave, he says those who tip a few are definitely onto something…

“There’s a balance between the habits that keep us productive and efficient, and those that keep us from noticing inspiration.

“Alcohol seems to tone down that voice of reason and it lets more ideas be released. So, you’re not self-censoring because you don’t have as much social inhibition.”

Called the Newt Judge Experiment, the project brought 18 advertising creatives together. They were split into two teams of the same size based on how long they’d been in the industry. One team drank to their hearts content, while the other had nothing but purity poured for them. The group had three hours to work on a brief, which, ironically, was about solving the problem of binge drinking.

“Our hypothesis was that drinking booze would initially free up thinking as alcohol lowers inhibitions,” Dave explained. “Further consumption would then start to impair thinking and we’d begin to see the quality of ideas drop below initial standards. That’s what previous scientific research suggests would happen.”

But, Dave’s work really never has followed the status quo.

His research showed that the alcohol team was actually more productive. (That was even after it lost a couple of members who started out at a sprint with their wine consumption.) This disadvantaged group came up with 59 ideas compared to the teatotalers 48 – a whopping 23 percent difference.

Next, they looked at productivity over time by asking the teams to write down what time they came up with each idea.

“You could clearly see the time of the sober group’s mutiny on the timeline. And you could see that both groups had an explosion of ideas halfway through, after they’d been divided into their creative teams,” explained Dave.

To decide who took home the creative honors, they asked a group of top creative directors to decide. Having pre-selected the top five ideas from each group, they laid all 10 out on a table and asked the judges to rate them from best to worst.

The drunk team came up with four of the top five ideas and the sober team, four of the five worst.

(See samples of the work here.)

How much is enough?

While Dave and his cohorts when for the bottomless glass in their experiment, other research (and a splash of common sense) says that staying between one and three glasses does the most good.

What works for you?

This is one time when I suggest that you don’t try to become an over achiever.

Watch my interview with Dave to learn…

– How travel fits into the picture

– The connection between curiosity and creativity