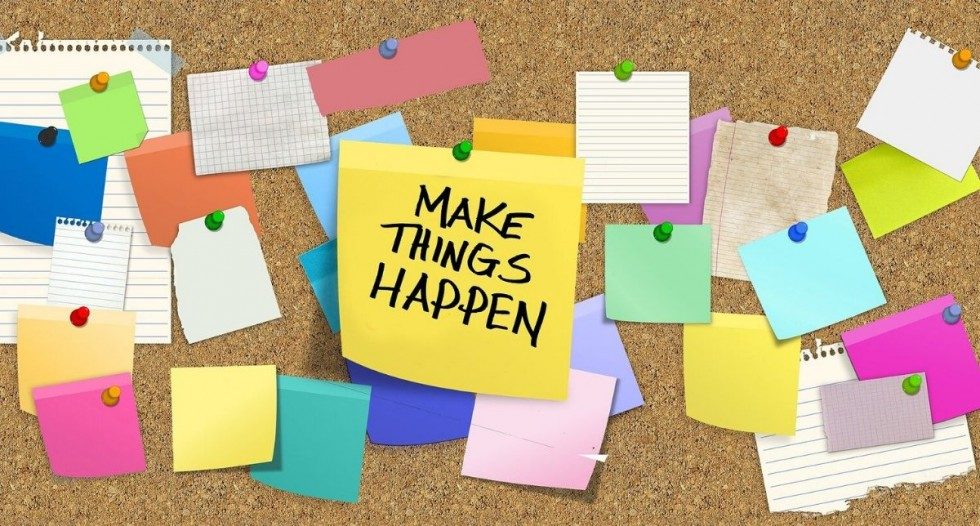 There’s a scene in the Apollo 13 moviewhen the services module’s No.2 oxygen tank exploded and No.1 tank failed. The explosion forced the mission’s astronauts, Jim Lovell, Fred Haise and Jack Swigert, to abandon the command module and squeeze into the lunar module. With no more space than the inside of a VW Beetle, the three found themselves rocketing around the moon with almost no power and no heat.

It’s this situation that sparked the infamous, “Houston, we have a problem,”* from Lovell.

During some nail-biting scenes, the NASA ground controllers had to write and test completely new procedures and then pass them to the crew. The problem they had to solve was when and at what altitude to burn the descent engine of the lunar module, so everyone had a quick trip home. In the process, they had to make course corrections so that the module was in the right position. Their point of reference was the sun, and the margin of error for the alignment was less than .5 degrees off.

Houston control Flight Director Gerald Griffin, a man not easily shaken, recalled: “Some years later I went back to the log and looked up that mission. My writing was almost illegible, I was so damned nervous.  And I remember the exhilaration running through me: My God, that’s the last hurdle – if we can do that, I know we can make it. It was funny because only the people involved knew how important it was to have that platform properly aligned.” Yet Griffin barely mentioned the alignment in his change-of-shift briefing. “That check turned out real well,” is all he said an hour after his penmanship failed him.

The solution to this incredible feat took flight controllers three day instead of the typical three months. The astronauts in jeopardy had to use make-shift equipment. Everyone was exhausted, stressed and had no idea how things would turn out.

We’re all facing our own Apollo 13 right now.

Many companies have pivoted on a dime and delivered incredibly innovative work.

Take Zappos, for example. Zappos may be one of the most overused examples of an innovative company, but there’s a reason. For 20 years every employee has marched to the same tune: to live and deliver WOW.

With a strong purpose of overdelivering on people’s expectations at its foundation, it didn’t feel contrived when they launched its ‘Customer Service for Anything’ program on April 3. The company’s 24/7 phone service encourages people to call its customer service center, press 3 and connect to an agent for any reason – find out if local grocery stores have items in stock, talk about the weather, get streaming suggestions or even dream about vacation plans.

“With the release of the hotline, Zappos aims to provide knowledge, empathy, and comfort for everyone in these times of uncertainty – new times ‘call’ for new solutions,” a company representative said.

Busch Beer partnered with the Midwest Animal Rescue & Services organization to give a free three-months supply of beer if somebody adopts or fosters a dog during the corona pandemic. The offer asks people to go through the adoption process. Once that’s been complete, you just send the confirmation email to Busch Beer through a direct message on the company’s Facebook, Instagram or Twitter account. From there, Busch will verify the certificate, and you’ll get your 90-day supply of beer while supplies last.

The companies that thrive during crisis understand that drastic circumstances require people to innovate now more than ever. Standing still is a sure sign of death, whether you a major brand, an agency, or an independent contractor. It’s the stress-test that forces people’s hand.

On the other hand, there’s businesses that will come out of COVID-19 like a rocket and thrive on levels we never imagined because they know how to use a crisis to inspire their most innovative work. Here’s what these brands will have in common:

NASA’s flight controllers had one clearly defined objective behind their innovation – bring the astronauts home alive. With that, they pointed all of their energies in one direction and everyone rallied behind it. Teams that set clearly defined objectives are doing the same thing right now. Just like the Apollo 13 crew used a crisis to find its bearings and set priorities, brands can do the same to focus their energy, people, time and money.

NASA’s entire team worked together with the astronauts to come up with Plan B, C, D, and E, test the ideas and them figure out how to put them in place. They understood that different people had different types of expertise. In a crisis, you need a wide swath of perspectives. Companies that focus on a handful of people to innovate only get a handful of ideas, and they’re not particularly creative. Monochromatic teams come up with monochromatic ideas. But companies that expect everyone in their organization to contribute great ideas not only end up with more ideas, they’re more great ideas to draw from. People contribute to innovation in different ways, and it’s crucial to let people bring their natural talents to the table because they’ll uncover your blind spots.

Every person on the Apollo 13 mission had their area of responsibility. The astronauts didn’t try to re-engineer a fix without talking to the team in Houston. The ground crew depended on information from the Lunar Module. You may need to step up your responsibilities, share them with someone else or step back and let others lead. It doesn’t matter how things shift, make sure there’s clear-cut areas of responsibilities, so nothing gets dropped, you lose precious time and waste money.

There’s no way that the NASA team could make the perfect piece of equipment to remove the excess CO2 that was building up in the Lunar Module. But what they did create got the job done and rose to the call. You can do the same thing, just don’t get hung up in perfection. Innovation is all about testing things, seeing how well they work and then refining them. I’ve watched my kids’ schools move to online learning in a week, then slowly refine the process as time goes on. There’s no time like a crisis to make things happen fast because people are willing to skip rigid processes, put their political aspirations to the side and align points of view.

Depending on your industry, your need to innovate can be just as life-and-death as NASA’s. There’s nothing like the constraint of time to drive clarity for the need to change and a willingness to innovate. We’ve been talking about digital transformation for 20 years, but companies have dragged their feet. I know one training organization that had all of their events in person every year – hundreds of them. They’ve talked about creating a digital approach for five years and never made progress. Along comes COVID-19 and they made the switch in a mere five days!

Our regular system of business has failed and everyone’s trying to figure out how to navigate terrain we have no idea how to predict. COVID-19 is forcing everyone’s hand. Let it embolden you, rather than pull the rug out from under you, and inspire you to do your most innovative work yet.

* The words Lovell actually said are, “Houston, we’ve had a problem.”