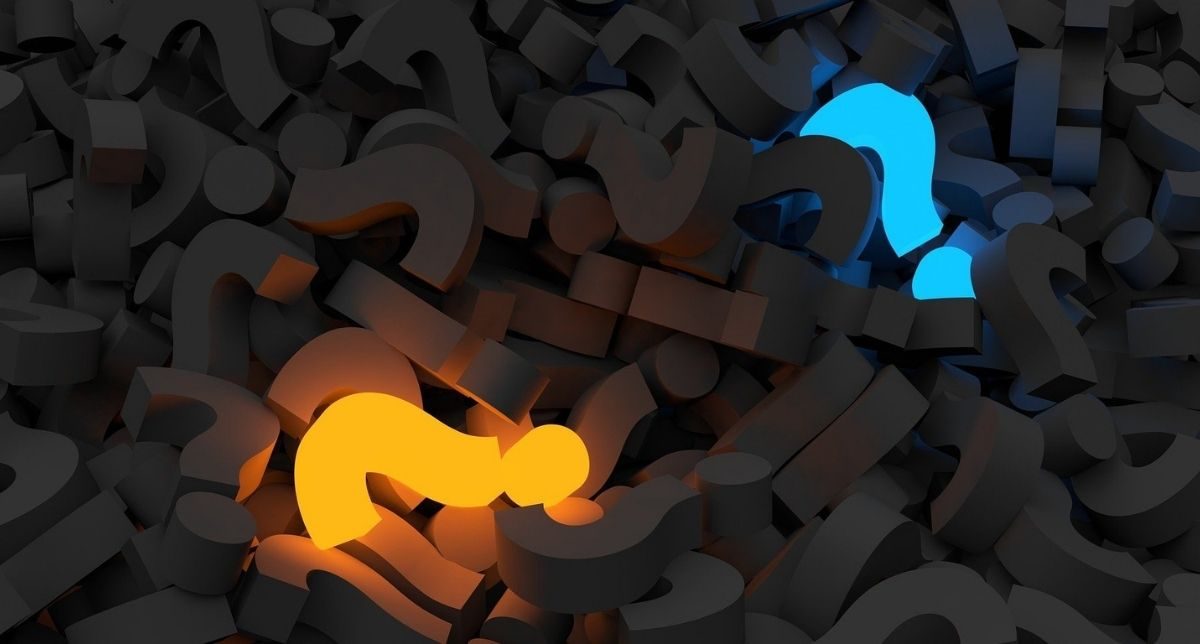 In 1999, Carey Smith started a company called the HVLS Fan Co. This name (an acronym for High Volume Low Speed) described the types of fans his company sold: massively big ones that move a huge amount of air but at very low speeds. They’re the kinds you see hanging from ceilings in places that aren’t practical to air-condition, such as gyms, dairy barns, fairground buildings, churches, event centers, bars, and airports.

In the early days, it was Carey and a handful of people sitting around the table getting the business off the ground. “We had one phone,” he said. “When it rang, whoever was closest answered it, saying, ‘High Volume Low Speed Fan Company, can I help you?’ Inevitably, there was a long pause on the other end until the person finally asked, ‘Are you the people who sell those big-ass fans?’”

Carey admitted he’s no marketing genius, but he knew a good idea when he heard one. It didn’t take him long to change the name of the company to Big Ass Fans.

“What the name tells you is that the company is very contrarian. We don’t look at things the way others do. We don’t think about products or marketing the way other people do. The name appealed to us because we thought it would be like wearing a ponytail. Where we could basically say in a manner of speaking that we don’t care what you think; we do things the way we do things.” Carey also showed he didn’t care what other people thought when he donned the title chief big ass.

This mindset was a big part of the culture as he grew his company. It’s something he had experienced firsthand years earlier at a deli in Ann Arbor, Michigan.

Driving down the street looking for a place to grab lunch, Carey saw a line out the front door of Zingerman’s Deli. He knew that was a good sign for his growling stomach.

He parked, got in line, and slowly inched his way inside. Once there, he looked around. This was not your typical deli. There were entire display cases of meats, cheeses, and other exotic items that weren’t your run-of-the-mill, quickie-mart-type sandwich makings.

“They bought the best cheeses, meats, and condiments, and they baked their bread fresh every day,” explained Carey. “You weren’t going to get crap ingredients, because they built the best sandwich in the world. And that’s how they approached their entire business.”

When he ordered his sandwich, it wasn’t an apathetic high-school kid slinging a basket across the counter. “They were hippy-dippy types and different to talk to. They liked to kid around and joke, but they delivered a great product. The employees knew why an Amish chicken breast or Arkansas peppered ham had their own unique flavors and textures. They could tell you what part of Switzerland Emmental cheese was from and how the taste compared to handmade fresh mozzarella. Everyone there was smart and made business fun. That motivated me,” Carey said.

Transplanting inspiration into your own world

There was a lot about Zingerman’s Deli that he transplanted into Big Ass Fans—especially the idea of going against popular opinion about making money and instead, focusing on quality.

“Just like I saw that day at Zingerman’s, Big Ass Fans does the whole thing differently. The name on the outside is indicative of what’s going on inside. You’re driven by it, or you aren’t. The name expresses who we are and why we do what we do. It’d be hard for the people who work here to make a standard ceiling fan or light bulb.”

Carey understood that having a brand that says it values a quality product is one thing. But consistently coming up with new, great, and reliable ideas that turn it into a reality is another. Big Ass Fans’ headquarters was in Lexington, Kentucky, but its biggest competitors were companies that made low-end fans in China by the millions fast and cheap. They didn’t use real wood or metal, and they used the cheapest motors they could find. Then, they made up revenue in maintenance, repairs, or replacement fans.

He realized that if he could make quality his secret sauce, that would inspire customers to keep coming back. And that’s exactly what happened.

“What’s interesting about Zingerman’s is that it has grown larger over the years, but it’s not a Kroger. It’s not a Whole Foods,” Carey said. “They recognized that there’s a limit to what they can do. They won’t sell salami to everyone in the country. To be the best, they have to focus on a smaller market, and they can’t be everything to everybody. We’re in the same boat…We’re not a high-volume manufacturer, either. We started out making a couple of hundred fans a year. If you make a decision that you’re going to focus on quality, you limit your volume.”

As Carey and his team focused more and more on quality, that brought them closer to their customers. They looked for constant feedback to help them deliver new, great, and reliable products every single day. Big Ass Fans’ customers came to trust the “ingredients” and the employees of the company.

Carey’s small-time start-up grew into a successful business that’s won a slew of awards for innovation and been named one of Fortune’s 50 Best Workplaces for Recent College Graduates. It’s also one that he sold to a private equity firm in 2017 for $500 million.

Innovation as a mindset

Why was Carey so successful? He understands some key things that have made him a Perpetual Innovator.

“Most people assume they lack creativity,” he pointed out. “That’s not the case. It’s that they’re afraid of failure. You have bright kids who have a 4.0 in high school or college, and they’ll fail because they’re not willing to take a risk.

“People are conformists. I’ve been in customer situations where people are conservative in terms of business, and they’re afraid to do anything different. Other companies would like to work with us, but it might disturb their channels. Public companies are even worse because CEOs don’t want to give up control of anything.

“It’s safe, but it has to be an awfully boring place to be.”

As we look at innovation and what consistently leads to new, great, and reliable ideas, it’s time to dig into the process that the most innovative people and teams in the world use—people like Carey and his teams at Big Ass Fans. As I’ve studied people, teams, and corporate cultures, I’ve learned that the most innovative people in the world all follow the same process, whether they realize it or not. And this is the five-step process that they follow:

I hear too many people say they don’t have good ideas, or they don’t know how to come up with them. That’s not true. Everyone has ideas. We’ve just been taught that we’re not the kind of person who comes up with them. That there’s a “type” of person who’s smart enough, educated enough, educated in the right way, or has the right title, and they’re the ones we need to trust with new ideas. Don’t leave ideas to chance, we’re groomed to believe—leave them to professionals with data and degrees.

It’s important that everyone in your organization—no matter how big or small it is, how old or new it is, or what kind of industry you’re in—learns to connect the dots between life around you and the work you do. Learning a process to come up with, vet, and share ideas can be used to solve all kinds of problems whether you’re at work or home. You’ll find this process for how to innovate will not only add potential to your career but will make your life richer, more exciting, and fun.