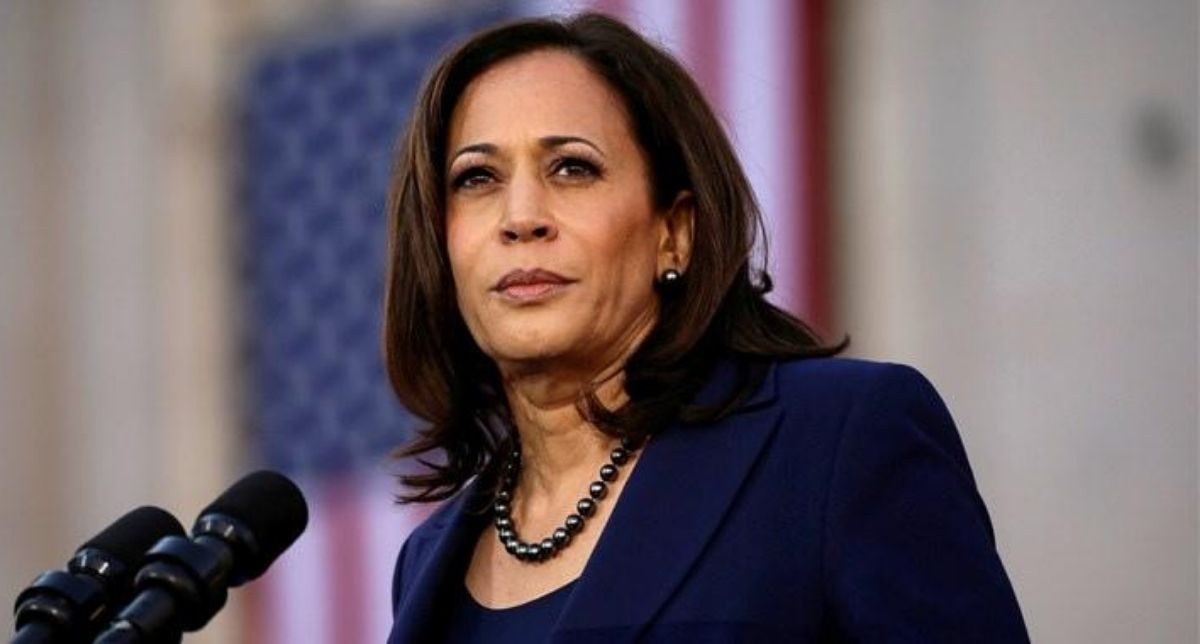 “Haven’t I seen you before?”

It’s a cheesy pickup line that’s been around for ages. And while it makes people roll their eyes, there’s something to the familiarity quotient.

Studies show that we’re attracted to what we find familiar. The more we’re exposed to certain people, the more familiar they become and the more we like them.

This matters tremendously to innovation and who we think “belongs” in the process.

When it came to the people making the decisions about new ideas and who’s involved, there’s very little variety. They’re middle-age (or older) white man who looked at the world from their point of view. Look for the icons in innovation and its people like Clayton Christensen, Peter Drucker, Steve Jobs, Elon Musk, Richard Branson, Jeff Bezos, Marc Benioff, and on and on. In fact, when Forbes put together its list of American’s Most Innovative Leaders, the list of 100 included one woman.

One of the reasons that Kamala (pronounced Ka-mall-ah) Harris will impact innovation is because she doesn’t look like everyone else. Her mother emigrated from India and her father from Jamaica. Kamala is the second African-American woman and the second South Asian-American senator in history. She identifies as black.

As Kamala becomes more familiar as a leader to more people, the dynamic affects innovation. By getting used to seeing certain types of people, we unconsciously (and sometimes consciously) become aware when we are in a situation when representation of them is missing.

For example, when I was growing up, I lived with my grandmother for a couple of weeks during a particularly rough Nebraska winter. As I spent more time with her, I began to notice TV shows that didn’t include older people in the cast. I looked for books with a plot that included the wisdom of grandparents. I asked my friends about how they spent family time. Having a lengthy exposure to my grandmother helped me identify many scenarios that didn’t – but could have – included older people.

Take this same approach into the business world. The more we’re used to seeing women in positions of leadership, the more we notice their absence in leadership positions in our everyday life. The more familiar we are seeing Black, Asian-American or other ethnicities affecting change and influencing innovation, the more we’ll begin building parallel teams in our offices.

The face of innovation

It’s ridiculous to expect to drive business growth through innovation by including only the status quo participants. Not only is the population younger and more diverse, so is the buying power. If you want to connect with customers, you have to make sure you have people in decision-making positions of your organization who understand your customers.

Research published in the Harvard Business Review shows that companies with greater diversity unlock greater financial performance. In looking at both inherent (traits you’re born with) and acquired (traits gained from experience) diversity, companies that had both types out-innovate and out-perform others.

The sad fact is that most people who responded (78%) work for companies that lack this diversity in leadership. When this is the case…
– Women are 20% less likely than straight white men to win endorsement for their ideas
– People of color are 26% less likely
– LGBTs are 21% less likely

This hurts the success of the company and everyone who works within it. First, it cost them critical market opportunities by being blind to unmet needs. The more diverse your team, the more likely that together, you’ll recognize an unmet need to which a status quo group would remain blind. In fact, a team that has a member with the same ethnicity as a client is 152% more likely than another to understand that client.

Young students around the world are grappling with major change they’ll soon be expected to manage. There’s education in the time of COVID, not to mention climate change, racial inequality, gun violence, the impact of social media and the digital world plus the anxiety, and other mental and emotional issues that come with these challenges.

In order to have a more diverse group of problem solvers, we need to encourage and nurture a younger generation. One that looks like Kamala Harris – ethnically diverse, female and with a background of varied experiences. For these innovators to raise their hand and step forward with ideas and have the courage to champion them, the need to see “people like me” in positions of authority leading change. This is how we keep diverse voices in the conversation.

When the faces of innovation look different, everyone benefits – emotionally, professionally and financially.