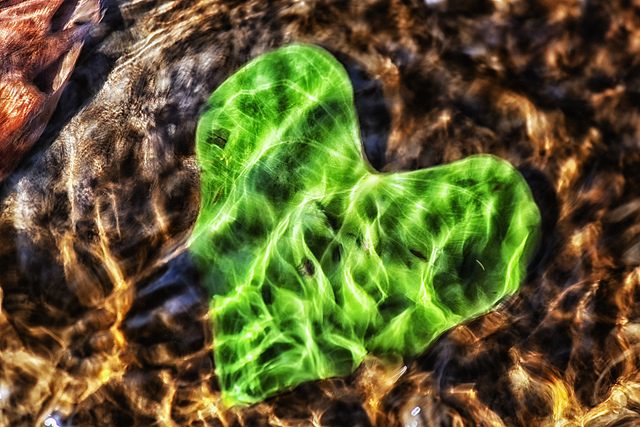 Elliot was a good husband and father. Then he began to complain of headaches and seemed to lose his concentration and sense of responsibility. He took a battery of psychological tests, but they showed nothing. Elliot was coherent and smart with a near-flawless memory. He was referred to Antonio Damasio, head of neurology at the University of Iowa’s medical school and an adjunct professor at the Salk Institute. Damasio found a brain tumor pressing on the frontal lobe of Elliot’s brain.

Damasio was able to remove the tumor during surgery and, physically, Elliot seemed to recover well. He seemed ? as he had always been: charming, informed about current events and intelligent with an excellent memory. He had a good sense of humor and strong business skills.

But Elliot wasn’t able to function. He couldn’t get ready for work. And once he was there, he couldn’t manage his schedule. He got distracted easily. Sometimes he spent far too much time on an irrelevant task. Other times he couldn’t decide on which task he should focus.

Ultimately, Elliot couldn’t hold a job. Instead, he chased after risky business venture and ignored the warnings of family and friends. His wife divorced him and he sunk into poverty. He lacked an inner compass and couldn’t make the simple, self-interested decisions that most people make every day without thinking twice.

In digging into Elliot’s situation, researchers found similarities with earlier medical cases. Come to find out, the common thread was that the areas of the brain that were damaged shut off the patients’ abilities to feel emotions. Without emotions, they were incapable of making decisions. In having to choose between two dates to schedule an appointment, Elliot couldn’t do it. Without the ability to have an emotional “push” one way or the other, neither option had an outcome that mattered. Without any perceived consequences or benefits, Elliot (and earlier patients) were incapable of making decisions. Which is why his life had spiraled downward.

We know that people make decisions based on emotions and justify by fact. But I believe the significance of that is lost on us. We tout the need for data and analytics, which certainly have their place. But we also need to work emotions and empathy into the equation.

Think of that the next time you’re planning your content strategy or trying to figure out why something isn’t (or, maybe, it is) performing at the level you expected. Are you going after people’s hearts by hitting the things that matter most to them, that trigger their emotions? Or are you overly logical and defaulting to win over their heads. Trying to prove your way through the customer decision journey?

As Smokey Robinson says, I second that emotion.