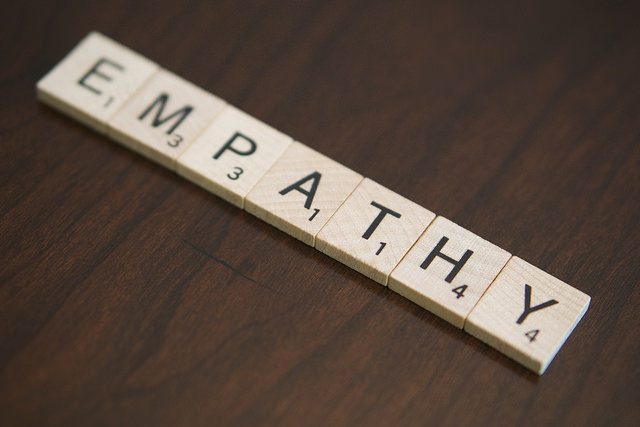 In his book Down and Out in Paris and London, author George Orwell (of 1984 and Animal Farm fame…) tells the story of penniless British writer Eric Blair and his adventures on the streets of…you guessed it…Paris and London.

It was Orwell’s first novel and in good part, autobiographical. Although he came from a privileged background, he was curious about the world and, particularly, how people on the social margin lived. By the time he was in his late 20s, he realized he knew little about how people in his own country lived and he set off to experience what life was like for them. These travels not only became fodder for Down and Out in London and Paris, but the friendships and exposure to a broader universe served as literary fodder for later writings.

The empathy adventure not only made him a good writer, the experiences were good for him as a person.

As marketers, there’s a great deal that we can learn from Orwell’s empathy adventure when it comes to designing experiences. Because empathy is at the heart of design.

Empathy is the ability to put yourself in someone else’s shoes. To feel the emotions that they feel. Experience life from their point of view and imagine things from their perspective.

The Cleveland Clinic is one of the top-rated healthcare organizations in the country. A big reason for this is because of their empathy toward patients and their families. Watch their video on empathy…

As a marketer, how does that change your perspective on what patients need to feel comfort, peace of mind and trust during their experience journey?

Now, how does this same perspective on empathy change the way you look at your work, your audience and what experiences you create for them?