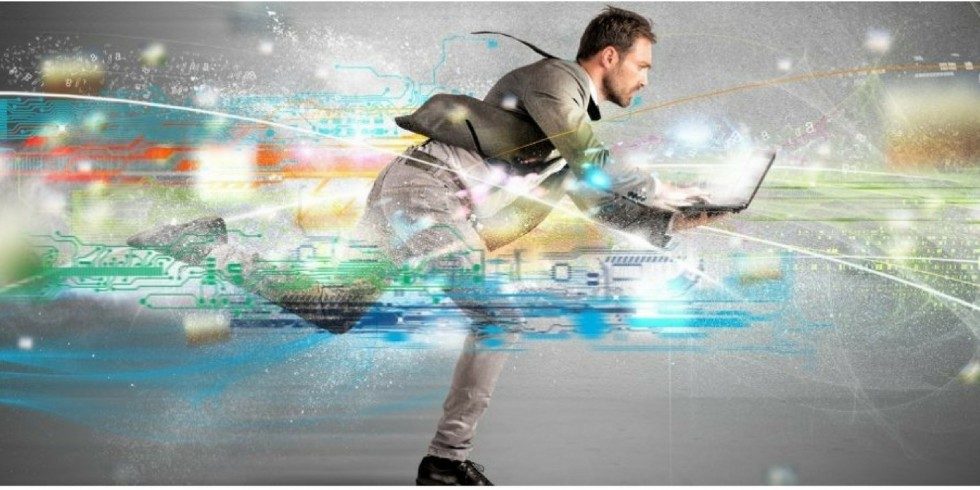 If only there were a silver bullet for leaders….

Most leaders are constantly seeking the ultimate solution to build strong cultures, raise performance levels and operate at maximum efficiency and effectiveness.

And there are many options from which to select your course of action, but in all the research I read, three factors consistently rise to the top of the list. Embrace and utilize them to create a high-performance culture.

Take the time to help employees fully understand the purpose of their work. Explain the significant value of their tasks so they comprehend their contribution to the organization’s larger objectives.

When people grasp the reasons goals exist, it’s easier to form a ‘goal hierarchy’ – a mental structure in which priorities can be considered as complements, rather than obstacles, to one another. This makes it more likely that employees will follow through.

Stressing purpose to employees helps leaders deploy the cognitive power of altruism. The brain’s reward system is directly activated by helping others. When it’s clear to employees that they’re helping others through their work, their intrinsic motivation rapidly expands. Management by objectives is a far more limited mental schema than management by aspiration.

Micromanagement, the opposite of autonomy and the default behavior for many managers, puts people in a threatened state. The resulting feelings of fear and anxiety interfere with performance.

A reduction in autonomy is experienced by the brain in much the same way as a physical attack. This ‘fight-or-flight’ reaction, triggered when a perceived threat activates the brain, includes autonomic activity that makes people reactive: They’re now attuned to threat and assault, and primed to respond quickly and emotionally.

When this fight-or-flight reaction kicks in, productivity falls and the quality of decisions is diminished. When the neural circuits for being reactive drive behavior, controlling oneself, paying attention, innovating, planning and problem solving are all diminished.

By giving employees some genuine autonomy, a leader can reduce the frequency, duration, and intensity of this threat state. Indeed, the perception of increased choice in itself activates reward-related circuits in the brain, making people feel more at ease.

Recognize employees’ success in a skillful and considered way to deliver recognition that matters. This doesn’t mean heaping undeserved praise on people; it means celebrating a job well done while keeping the bar high.

The most effective leaders convey recognition and, where possible, reward employees for productive steps forward. They relay positive feedback from customers; they take care to include employees’ managers when giving thanks and recognition; and they personalize their messages.

When leaders recognize employees’ strengths publicly, it activates the same regions of the employee’s brain as would winning a large sum of money. Rewards of all kinds, including social rewards, tend to release the neurotransmitter dopamine, which produces good feelings. These reward circuits encourage people to repeatedly behave the same way.

Public personal recognition provides lots of rewards for our brains. It increases social status, enhances the sense of being a valued member of the team, and shows that hard work will be fairly recognized. Most people’s neural circuits will respond directly and positively to these.

These three management approaches can create a climate of trust that spirals upward through the ecosystem of the organization.

The more leaders understand the value of fostering autonomy, purpose, and recognition—and who translate these principles into practice—the more widespread these practices will become and more organizations will enjoy sustained success.