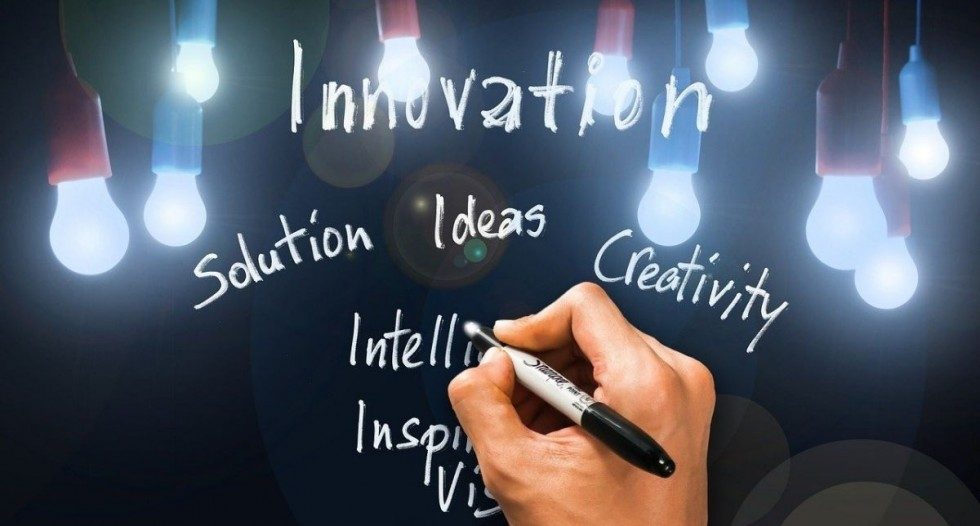 The manufacturer of window-unit air conditioners wanted customer input but they weren’t sure how to go about it without being overly technical in their questions.

They knew the noise level of their units was loud, but they wanted to figure out if customers would pay more for a quieter unit. And if they did, how much would they pay?

The sound levels ranged, and they couldn’t very well just ask, “Would you pay more for a unit that had only 35 decibels of sound? What about 20? And if so, how much?”

No one but an acoustical engineer would know what they were talking about.

What they really needed was to get one of the units in front of customers and have them experience it for themselves. The only problem was…they hadn’t made any of the units yet. They had to figure out how to get feedback without having something on which to gather feedback.

What they decided to do was simple but highly innovative.

Employees installed what looked like a regular ‘ole window unit at a test facility. Except, they took the inside workings out leaving only the shell. Then, they ran a four-inch-diameter flexible duct out the back of the unit to a room down the hall. The duct was connected to a real air conditioner, one that made way more noise than the company wanted.

When customers turned on the unit, cold air came out but with hardly any sound! The testers figured out that by varying the distance of the functioning air conditioner, they could vary the loudness of the sound customers heard. In this way, they could get a real-world sense of what people were actually willing to spend money on.

If you’d asked the team – or even the customers – for ideas on how to innovate the air conditioner, you would have gotten a lot of pushback. Things like…
…It’s too expensive, and our sales numbers are fine right now.
…If it ain’t broken, don’t fix it
…Let’s get a consultant in to help us with that
…This is part of our strategic initiative
…We tried that once and it didn’t work

Sometimes getting employees to rethink their work isn’t the problem. It’s getting your less-than-imaginative boss to buy-in. The word “innovation” itself may be a barrier because of what people perceive it to be – risky, expensive, complicated.

Often there’s a simple work-around. Reframe how you present doing something new so you skip the emotional baggage of trying something innovative all together.

Here are five words you can use

Creativity and innovation are closely tied. But people think of creativity as nice to have and innovation as a bigger investment of time, money or effort. Think about a creative brief. The word brief itself conveys simplicity. When have you ever heard someone talk about an innovation brief? Nope. Things with “innovation” have words like executive summary tied to them. Make the entire perception of what you’re asking people to do more simple and less complicated.

When to use it: When you want to add spunk to people’s thinking and simply get the juices flowing. Saying things like, “Let’s get creative in how we think about this,” goes a long way to loosen emotional walls and nudge thinking momentum forward.

Every manager, boss, leader in any position wants their team to be better critical thinkers. This term lets people know that you expect them to think about how they’re thinking, and to look for nonobvious insights.

When to use it: When you want people to dig into a situation and begin to truly understand the problem at hand. This is the first step to creating an objective that addresses a specific problem.

At its root, innovation is about solving problems. By taking the word down to its lowest common denominator, you let people know that your intention is to get rid of the roadblocks and make work easier to do. Fewer problems = less frustration, more productivity and greater satisfaction in the work you do.

When to use it: When you have a group you want to align through agreement on a common goal.

Reminding people that everything is about the customer pulls the focus off of whatever they fear risking (most of the time it’s their own ego). Everyone knows that taking care of the customer is the key to everything in business that matters. Making customers happy means revenue, which makes CEOs happy. And when CEOs are happy, they invest in more of what made them happy.

When to use it: When you’re struggling to get people to think beyond products, brand-centered thinking and “we’re awesome!” messaging.

Saying you want to run a pilot means you want to run a small-scale test to see if an idea is viable. It lets people get a sense of an outcome with very little committed. If it fails, it’s small enough that no one’s career was on the line. If it worked, it’s a baby step toward the next level of the idea.

When to use it: When you can’t get anyone to commit to anything but need something to move forward.

Give these a try and let me know in the comments below how they worked for you.

You might also be interested in:
How to Improve Critical Thinking (in 7 Steps)
8 Things Creative Thinkers Know that You Don’t
7 Ways to Build a Culture of Learning